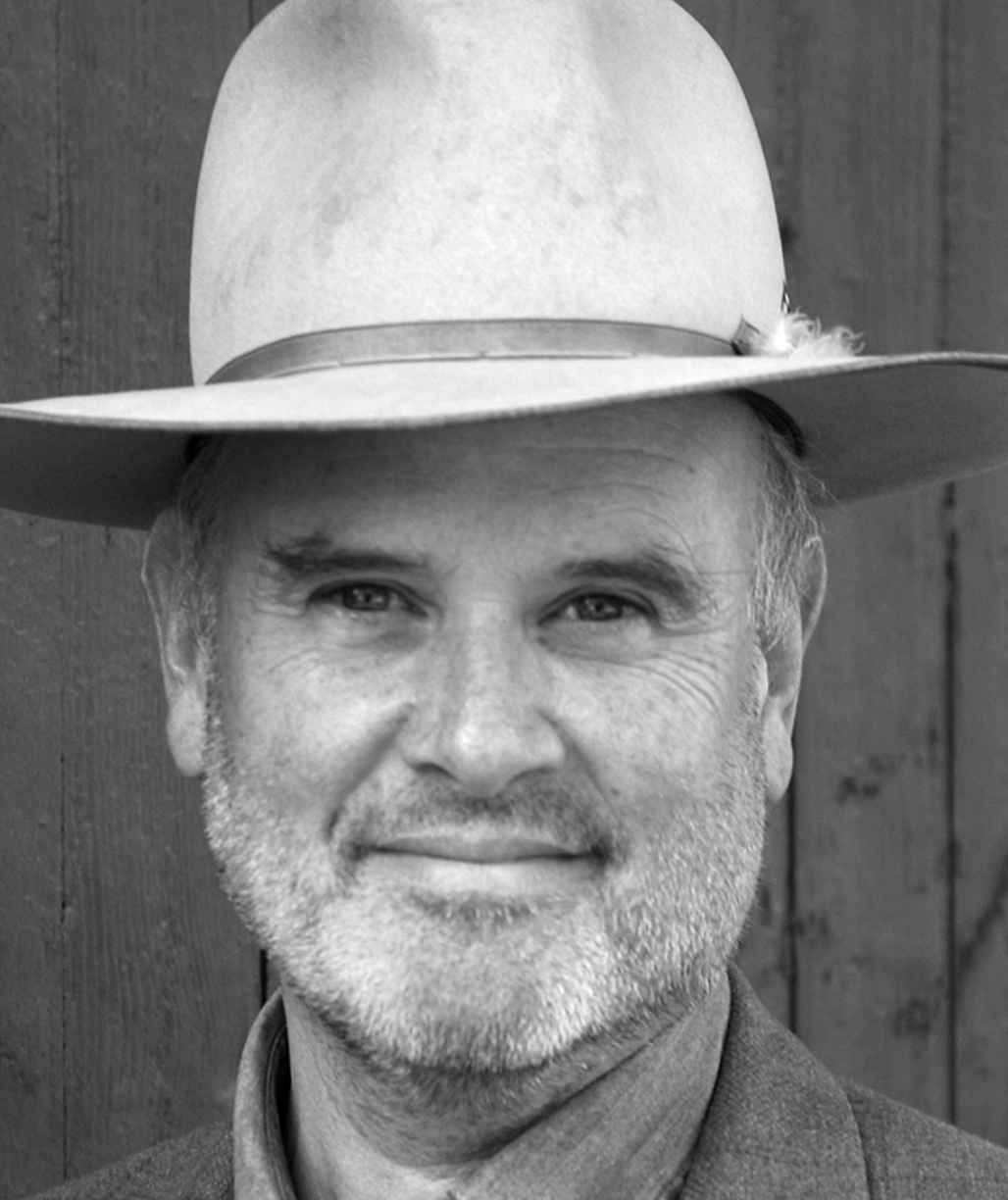 William Matthews was born in 1949 in New York City. He grew up in the Bay Area. His professional career began in Los Angeles, designing album covers for Warner Bros. and Capitol Records. He lived in Europe from 1975 to 1980. Upon his return to Colorado, he ran a graphic design studio until 1990 when he dedicated himself full time to painting.

He is most well known for his portrayal of the working cowboys from the great ranches of the American west. The 1994 published monograph, Cowboys & Images: The Watercolors of William Matthews, chronicles a decade of the artist’s work devoted to this subject. In the fall of 2007, Chronicle Books of San Francisco released a second monograph dedicated to the subject matter entitled, William Matthews: Working the West.