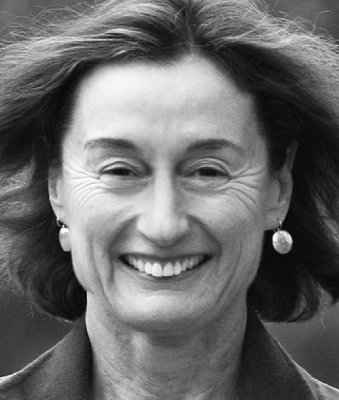 Wilson was elected to the Philosophical Society of Texas and is a member of the Texas Institute of Letters where she won the Carr P. Collins award. She was also awarded the Royal Photographic Society of England Book of the Year for Avedon at Work.

Wilson is married to Robert A. Wilson. They live in Dallas, Texas and are the parents of three sons, Andrew, Owen and Luke Wilson.